Contrary to popular belief, Ukrainian cuisine is famous not only for borsch, salo and horilka. Actually it is one of the richest and most interesting cuisines in the world. Some Ukrainian dishes are included to the international menu due to their high level of taste quality.

The traditions of Ukrainian cuisine has evolved over many centuries. Such factors as huge territory, various weather conditions and historical development of different regions have had an impact on formation of national cuisine. Besides, the Polish, Hungarian, Germanic, Turkish, Tatar and Russian culinary traditions had a remarkable influence on the recipes of Ukrainian meals. Ukrainian national cuisine has formed its main features in XIX century and has got its final shape in the first half of XX century.

The most important products of Ukrainian cuisine

Climate and geographical conditions of Ukrainian people have led to using both plant food (vegetables, fruits, wheat, barley, millet and rye) and livestock products (cattle-breeding, fishing and hunting). An important role in national cuisine of Ukraine belongs to such products as pork, salo, beet, wheat flour. Also its usual ingredients are eggs.

Salo was the most favorite national product from time immemorial. It can be served as a separate dish (salted, boiled, fried or smoked) and also it is used as a seasoning or fat foundation for absolutely diverse meals even the sweet ones (in this case salo is combined with sugar or molasses). Besides, it can be a good filling for lean meat.

The menu of Ukrainian cuisine includes a wide range of different fruits and vegetables. Vegetables are often served as garnish, the most popular among them are potatoes and beet. Beet is really national vegetable, which you can eat in a raw, boiled and even pickled state. Other famous vegetable crops are carrots, pumpkins, tomatoes, corn. Ukrainian people have in favour such fruits and berries as cherries, plums, pears, currant, apples, raspberries and watermelons.

Pulses have a special place in Ukrainian cuisine too. Beans, lentils, peas are widely used both as an additive to any other vegetables and as separate garnish.

Speaking about Ukrainian meals you can’t ignore such point as baking. Besides, Ukrainian people like to cook from dough – vareniki, galushki, rolls, dumplings and others. And, of course, the centerpiece among the dishes from dough belongs to bread, which is made from rye or wheat flour. Earlier the obligatory option was to bake bread in the traditional oven. But nowadays this technology is usually used only in the villages.

The most popular spices and seasonings of Ukrainian cuisine

The most famous national dishes

Ukrainian cuisine is so unique that it’s hardly can be confused with cuisine of other countries. Some of Ukrainian dishes are just like symbols of the country. So the most famous Ukrainian meals are:

Borsch – a lot of foreigners associate Ukraine with this red soup 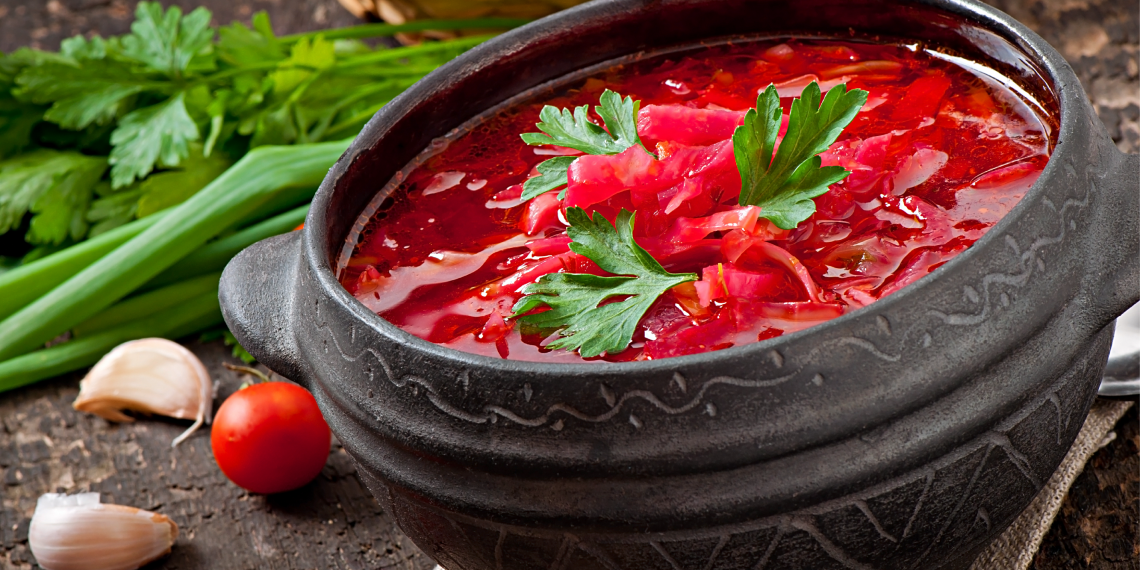 Kapustnyak – another vegetable soup, its main ingredient is cabbage

Rassolnik – soup with such surprising ingredient as pickles 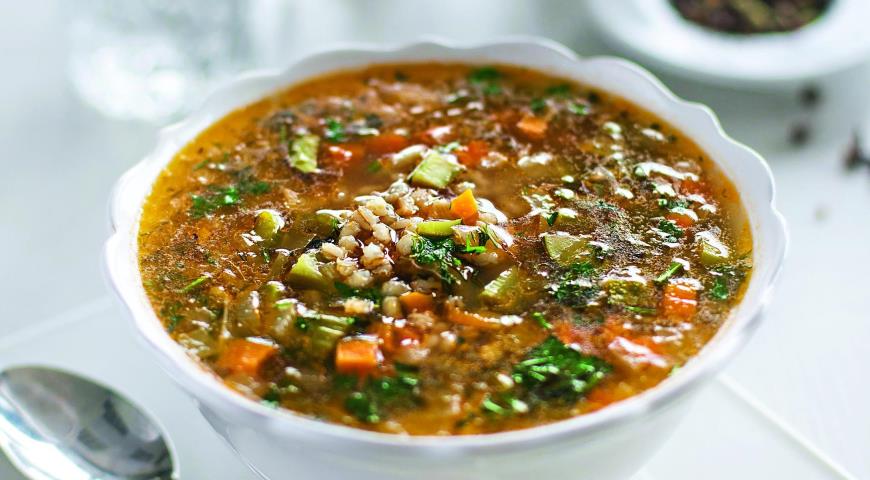 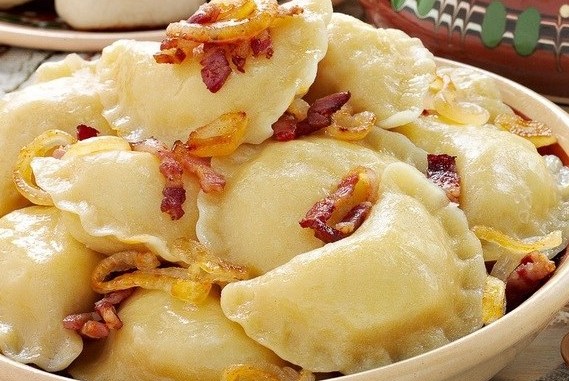 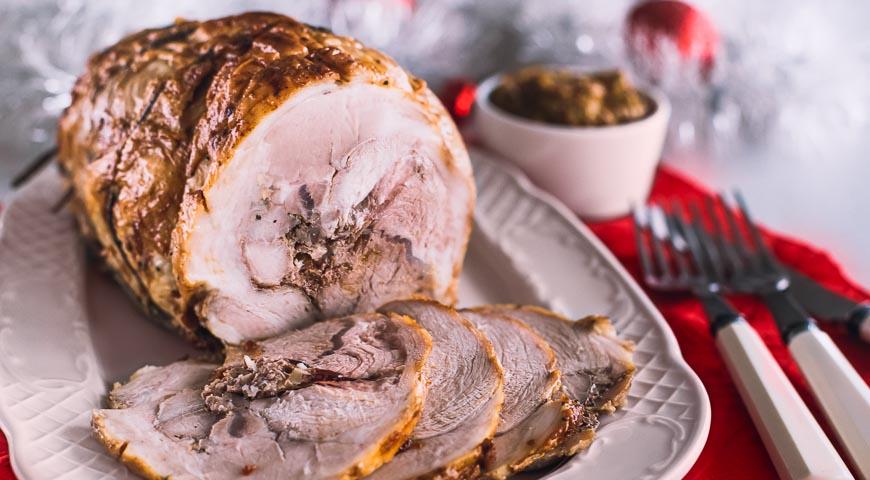 Shkvarki – sliced and fried pieces of salo or greasy meat