History of Kiev is very exciting and full of interesting facts which is connected with its age. The first settlement here is dated back to V – beginning of VI century A.D. According to the legend three brothers Kiy, Schek, Horiv and their sister Lybed liked the slopes of river Dnieper so much that decided to base a city at this place and gave it a name of the oldest brother. Place for the city had been chosen perfectly – high slopes of Dnieper were a great defense against raiding of the nomadic tribes.

According to history of Kiev the end of IX century is time when city had become the political and cultural center of eastern Slavs and had got status of the capital of Kiev Rus – the ancient Slavic feudal dominion. Kiev has been maintaining close contact with central and western Europe for a long time because of its excellent location.

Kiev had the most active development during the reign of Vladimir the Great (980-1015). The main achievement of this period in history of Kiev is the baptism of Rus. Christianity brought the significant political benefits and the development of writing and culture. Also the first stone temple was built at that time. 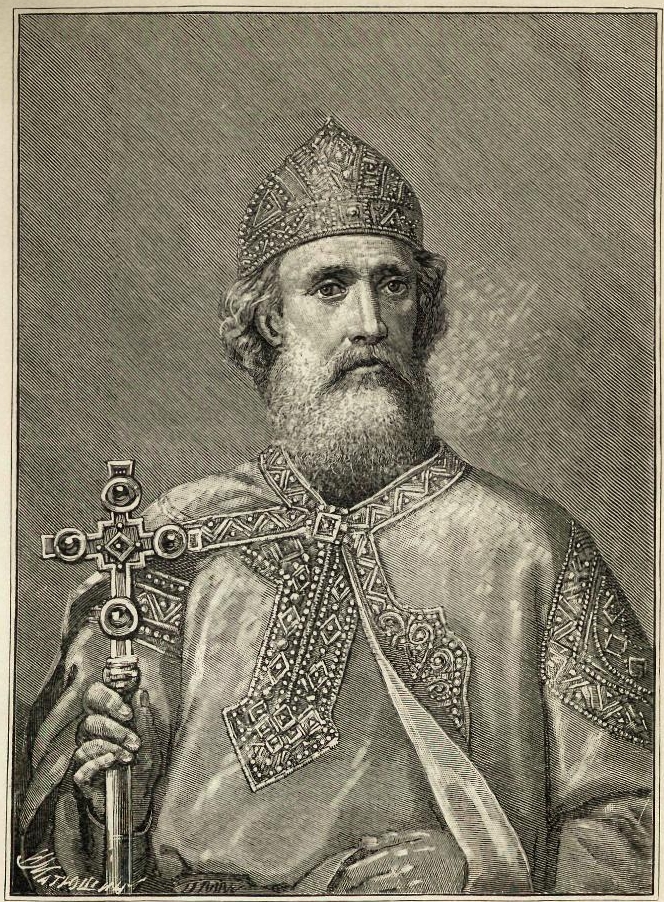 Under the rule of Jaroslav the Wise (XI century) Kiev had become one of the biggest center of civilization in Christian world. The famous St. Sophia’s Cathedral and the first library of Rus were built. Besides, there were more than 400 churches, 8 markets and more than 500 000 citizens in the city at that time. Kiev was one of the most flourished craft and trade centers in Europe. 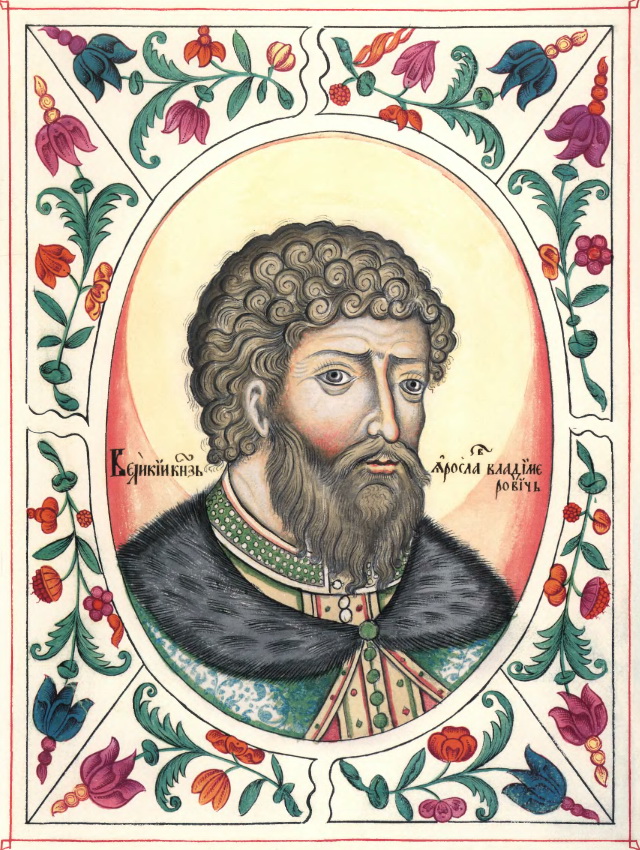 However the middle of XII century is not the best period in history of Kiev. Kiev Rus broke up into a high number of separate and independent princedoms. This situation led to Mongol-Tatar invasion in the autumn of 1240 and they dominated the Ukrainian territory for almost one hundred years. Nevertheless Kiev saved its ancient, craft, trade and cultural traditions, so it stayed the important political and economical center.

The next turning point in history of Kiev happened in 1569 after signing of the Union of Lublin. Poland and Lithuania united in one state, which is known as Rzecz Pospolita and they got the domination in Ukraine step by step. Cruelty and arbitrariness of foreigners led to numerous rebellions of Ukrainian people.

In 1648 a great war against oppressors has started, famous hetman Bogdan Khmelnitsky was the leader of it. As a result a big part of Ukraine and Kiev was liberated. But to win in this war Ukraine had to ask Russia for a help, so Ukraine fell under the control of Russian Empire for long centuries. 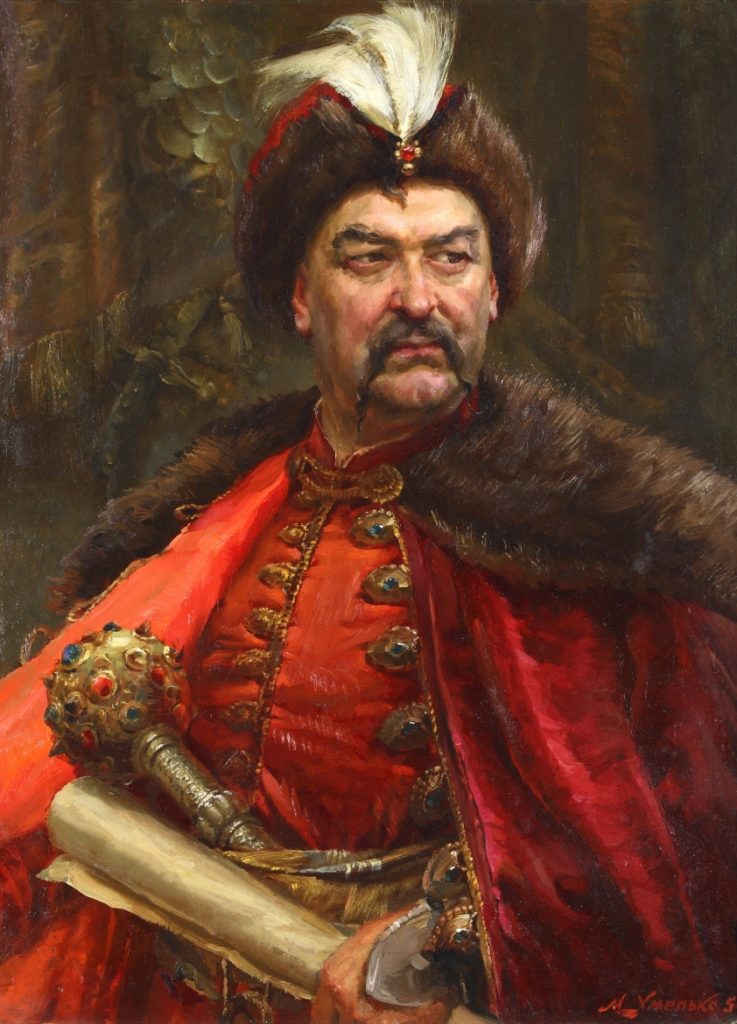 After social reform of 1861 and abolition of serfdom Kiev’s cultural and economical life had got some changes for the better. The number of hospitals and educational institutions has raised, the first railway and tram lines had been opened, infrastructure of the city have developed a lot. Also such important event in history of Kiev as opening of Kiev-Mohyla Academy had happened. It was the first university in the eastern Europe. At that time Ukrainians considered to be the most educated in the world. A lot of books were published, philosophy, music and art were flourishing.

In 1918 Ukraine had got independence for the first time. But the politics of Ukrainian Republic didn’t have enough political, economical and military strength, so in 1922 it has become a part of the USSR.

During the World War II Kiev was almost totally destroyed. Kiev has been defensed against fascists for 72 days, but German army has won. The city was under the control of fascists for 2 years. Despite everything after the war Kiev have been developed rapidly, it had been built from nothing.

The final step in history of Kiev took place in 1991, when Ukraine finally has become the independent country. Now Kiev is one of the most beautiful cities in Europe, where you can see the incredible combination of ancient and modern times.